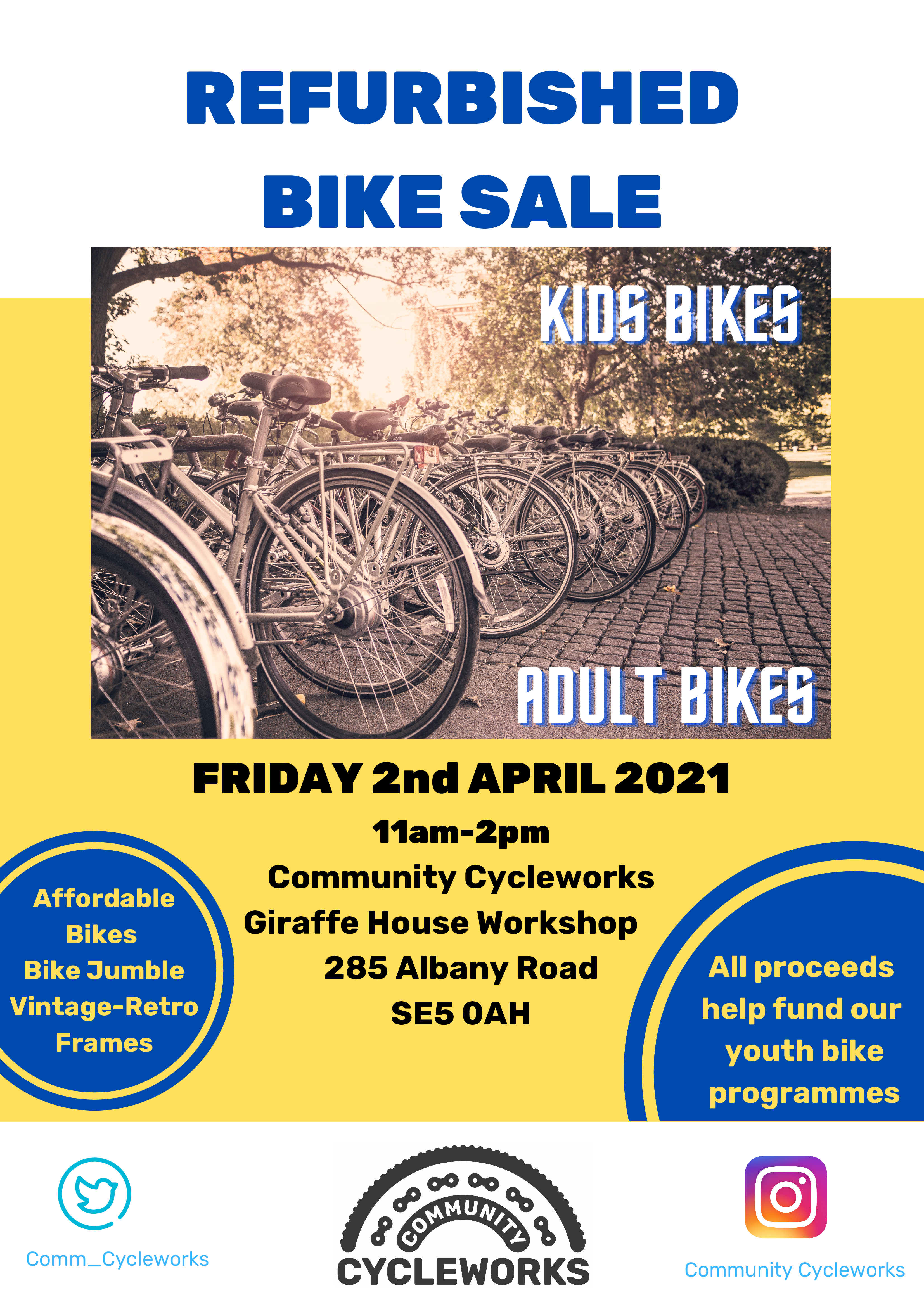 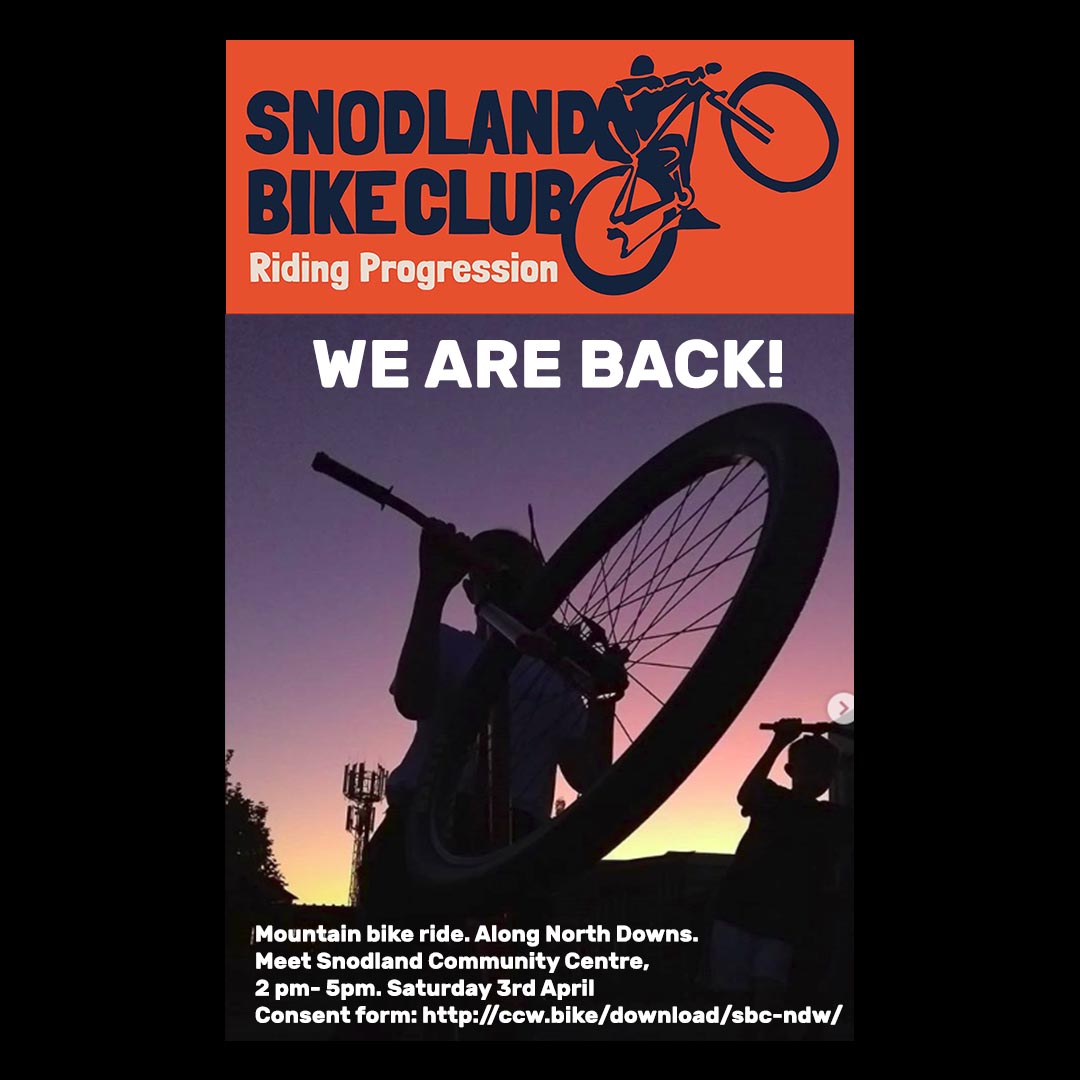 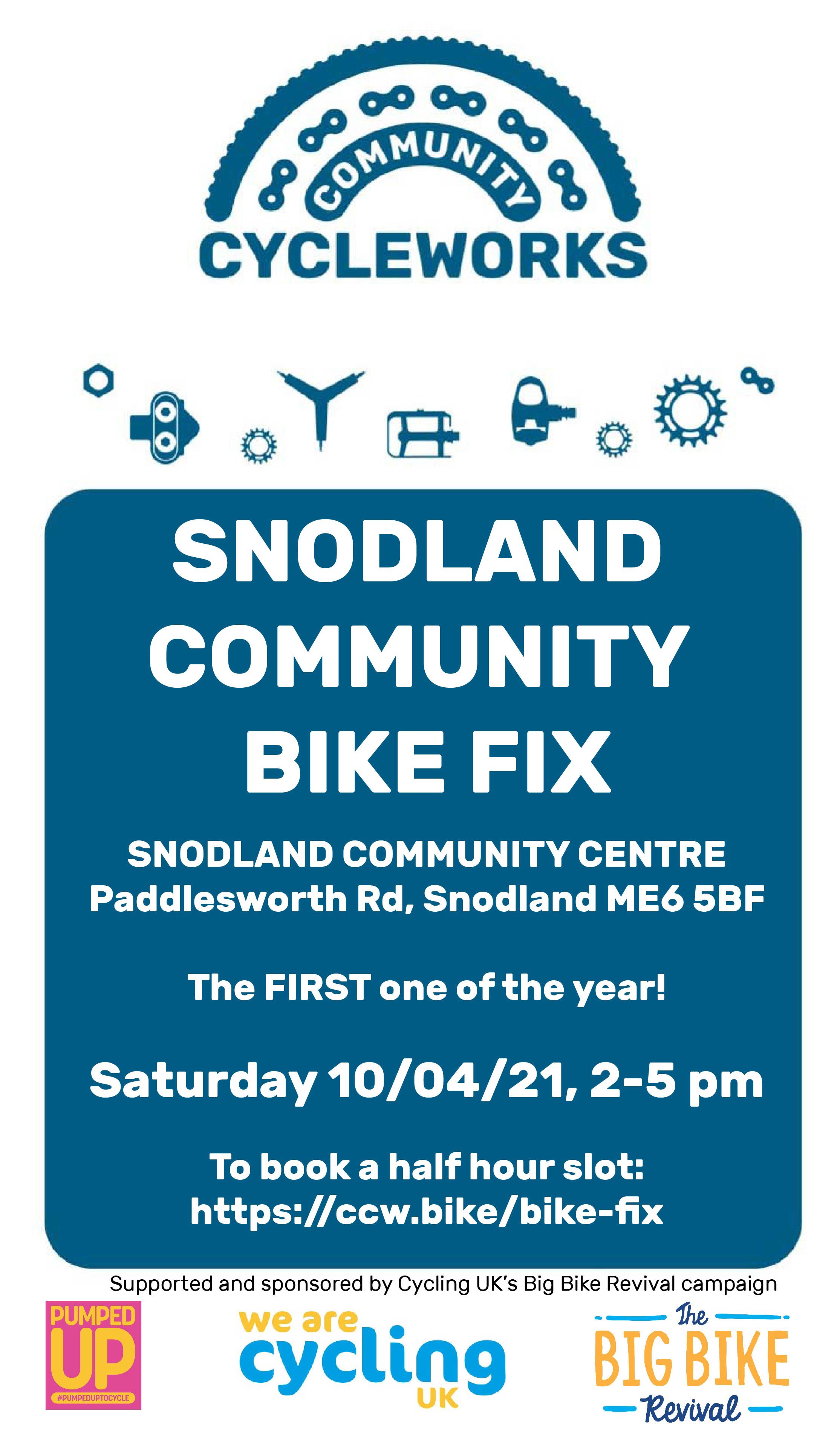 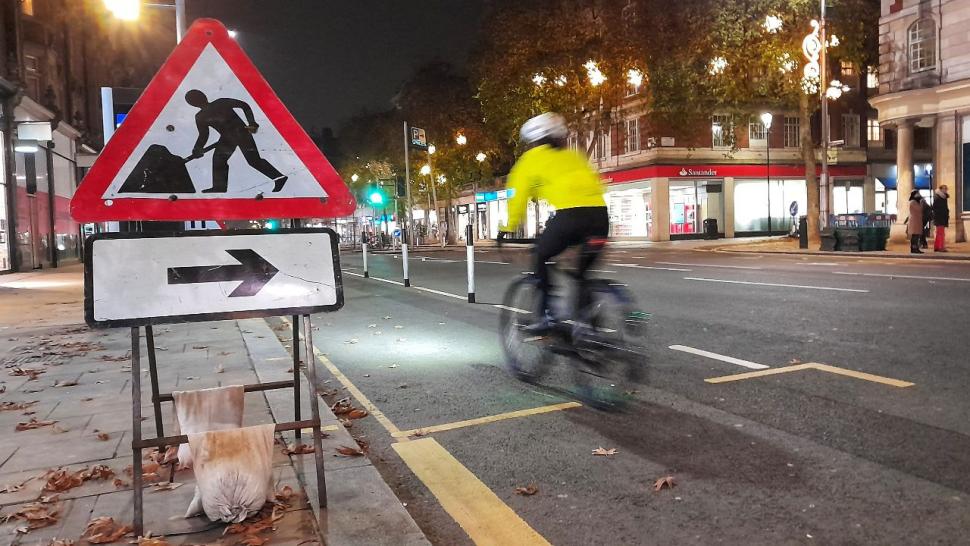 Need more evidence of how car-centric we have become? – here it is. A more unconvincing case for closing a cycle lane after 7 weeks you will not find. Well done @RBKC

Less than TWO WEEKS till we find out about our #PlacesToRide funding bid for #SnodlandPumpTrack. 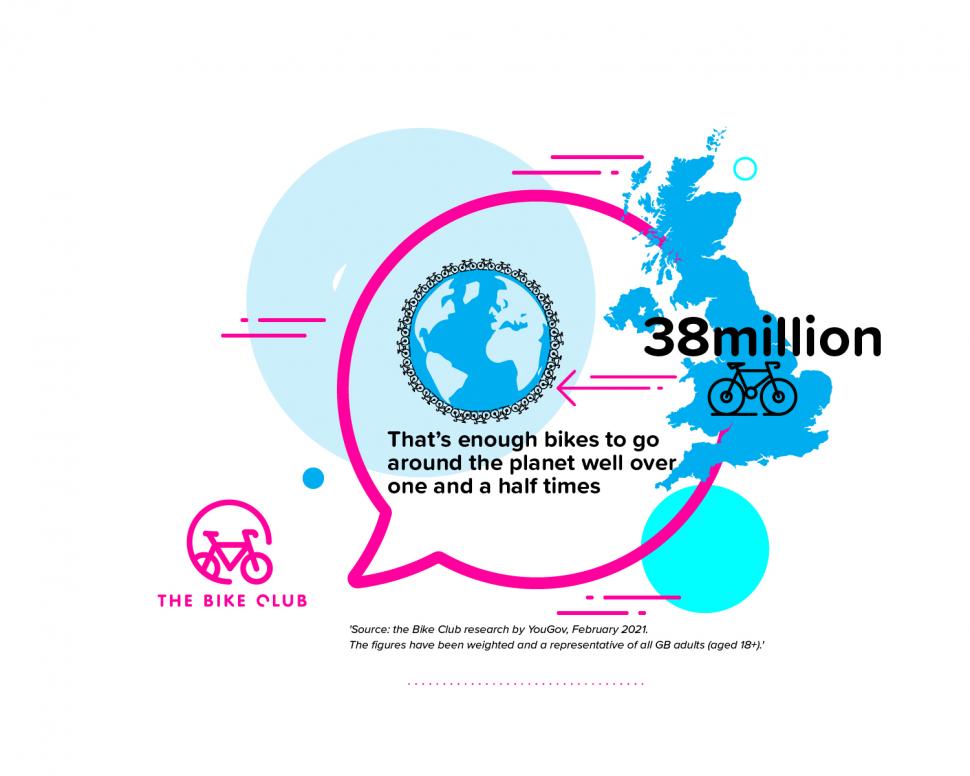 There is estimated to be a staggering 38 million unused bikes in the UK according to research by YouGov and the Bike Club.

That’s enough for every other person in the UK and is a very startling number!

It’s definitely more than enough to fill the current shortfall in demand.

Thanks to the Bike Club for the snazzy graphic. 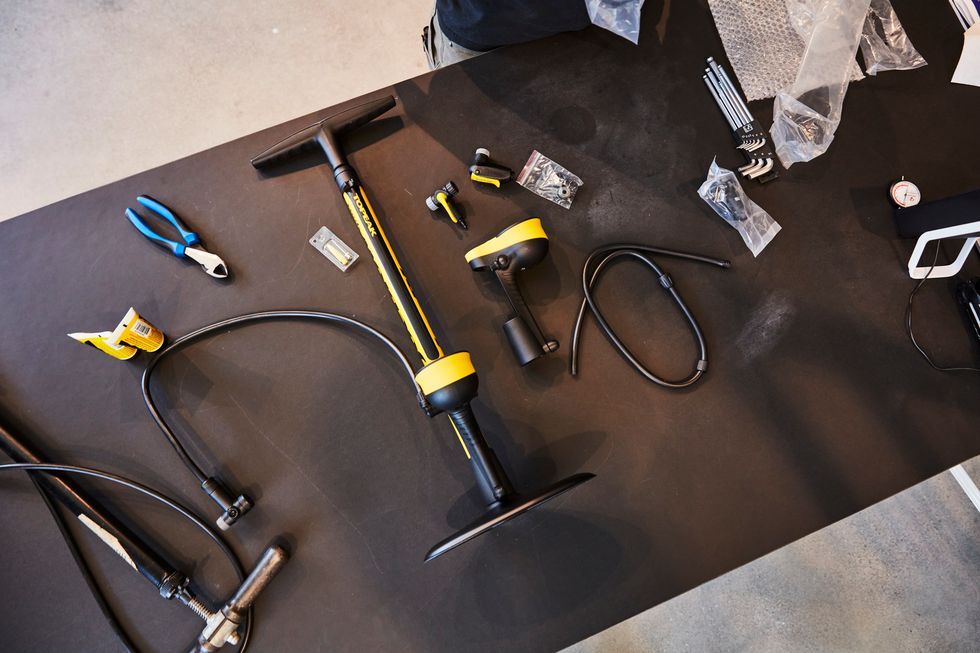 Maintaining your track pump will save you money and reduce the #throwaway culture. Reuse and refurbish.

12 reasons to ride your bike according to @NetDoctor – only 12?!

Surely we can think of many more than that? Let us know?