Sports commentators can be highly annoying, or they can add huge insight and enjoyment to the sporting spectacle. Who’s your favourite on this year’s Tour de France.

Ned Boulting (ITV) rambles on and talks too much. Needs to learn that less is more sometimes. Can over-pronounce, especially “Miguel Angel Lopez” (which he makes one word) and “Prix de la Combativite” (which is pure theatre thank you Ned – you are encouraged to listen out for it). It’s a job not to love him though, his enthusiasm for cycling is boundless.

Chris Boardman (ITV) – it’s difficult to disagree with anything this man ever says. So lucid and droll. A joy to listen to. Speaks with such assurance, you kind of whither before him.

Peter Kennaugh (ITV) interesting addition to ITV this year. Can be slightly monotone and characterless and prone to adding the word “super” (instead of “very”) into every single sentence. Worth listening to though and improving.

Matt Rendell (ITV) it’s a job to criticise a man who can speak so many languages. He’s only used sparingly and it’s probably just as well! Lovely to hear him interview riders of all sorts of nationalities in their native tongues. Big respect. Can be very witty.

Carlton Kirby (Eurosport) prone to bouts of surreal distraction yet amusing and can make you laugh out loud. Probably my favourite commentator (as opposed to summariser) but some love him, and lots hate him. He probably talks too much but I don’t find him annoying. 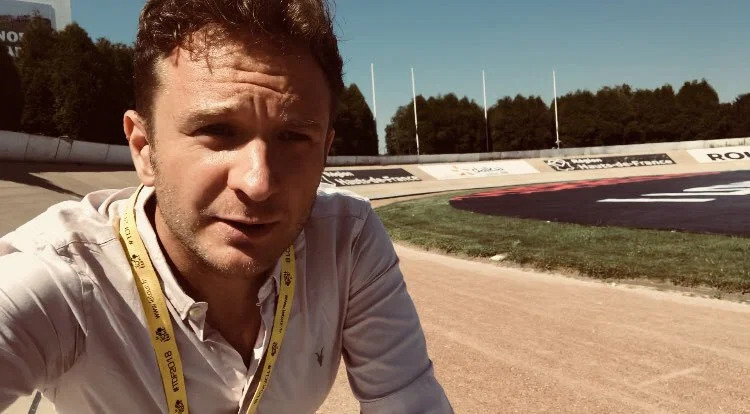 Rob Hatch (Eurosport) the king of over-pronunciation – can get confused sometimes and pronounce Eastern European names in an Italian accent which is moderately funny, but mainly it’s just really annoying. My least favourite, though his knowledge is phenomenal and has the memory of a supercomputer!

Sean Kelly (Eurosport) – King Kelly, say no more. Love to hear him try to say Tadej Pogačar – he seems to pronounce it differently every single time he says it which has got to be a feat in itself. Speaks with HUGE authority and you feel you dare not disagree with him even though he does sometimes talk rubbish (sorry Sean, I didn’t mean to say that…really). 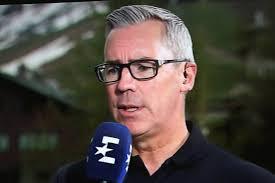 Brian Smith (Eurosport) rather dull and monotone but is very perceptive and he’s usually correct in his assessments. Begrudging respect is due but it’s a job not to fall asleep when he’s talking.